George Rollo is a UK based artist who hand paints intricate designs and cartoons on luxury goods, shoes, canvas, and apparel. This George Rollo short film is the story of what inspires him, and his journey into the celebrated artist he is today.

In April 2018, going through my Instagram feed, I noticed that George Rollo–who I follow–was in Dubai for a few weeks “blessing” a plethora of customer’s luxury goods with his artwork.

In a eureka moment, I envisioned an entire short documentary film around George. It’s purpose was not only to tell George’s journey as an artist, but to inspire other young artists to persevere and strive in their own work.

On Sunday, I talked to George.

On Monday, I secured the film crew.

On Tuesday, I secured the four film locations.

On Wednesday, we spent the entire day doing the filming.

And the George Rollo Short Film was made. 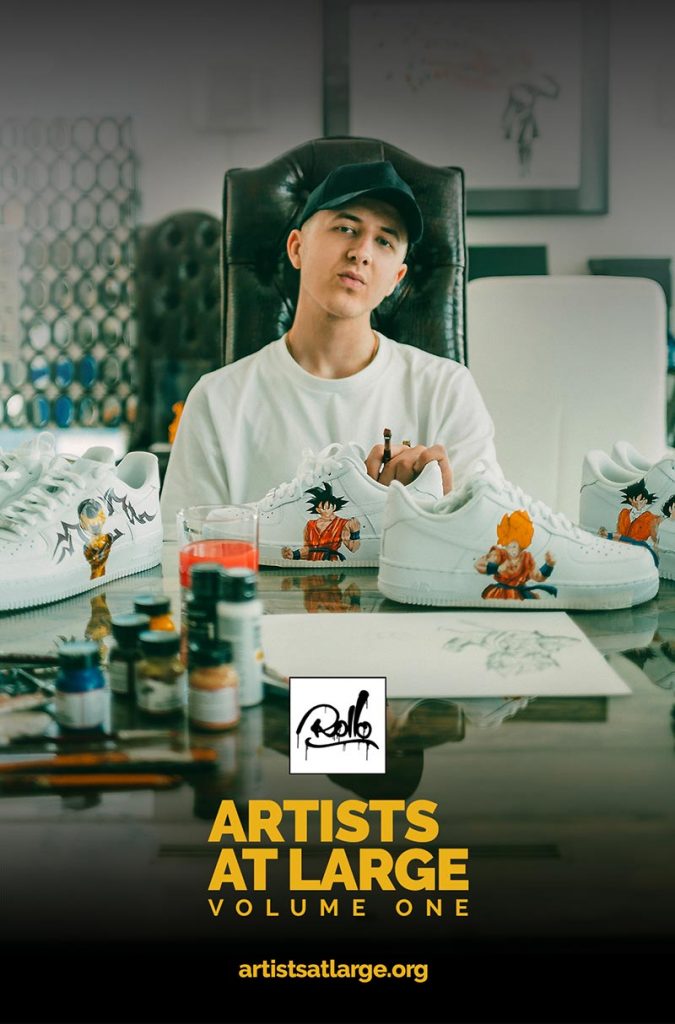 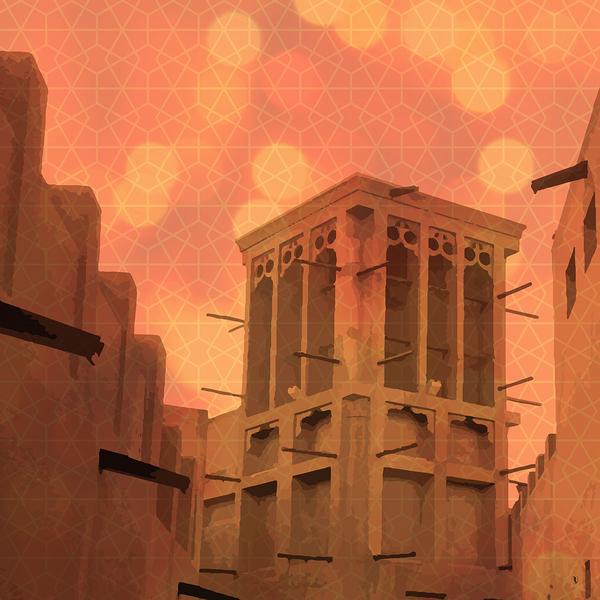 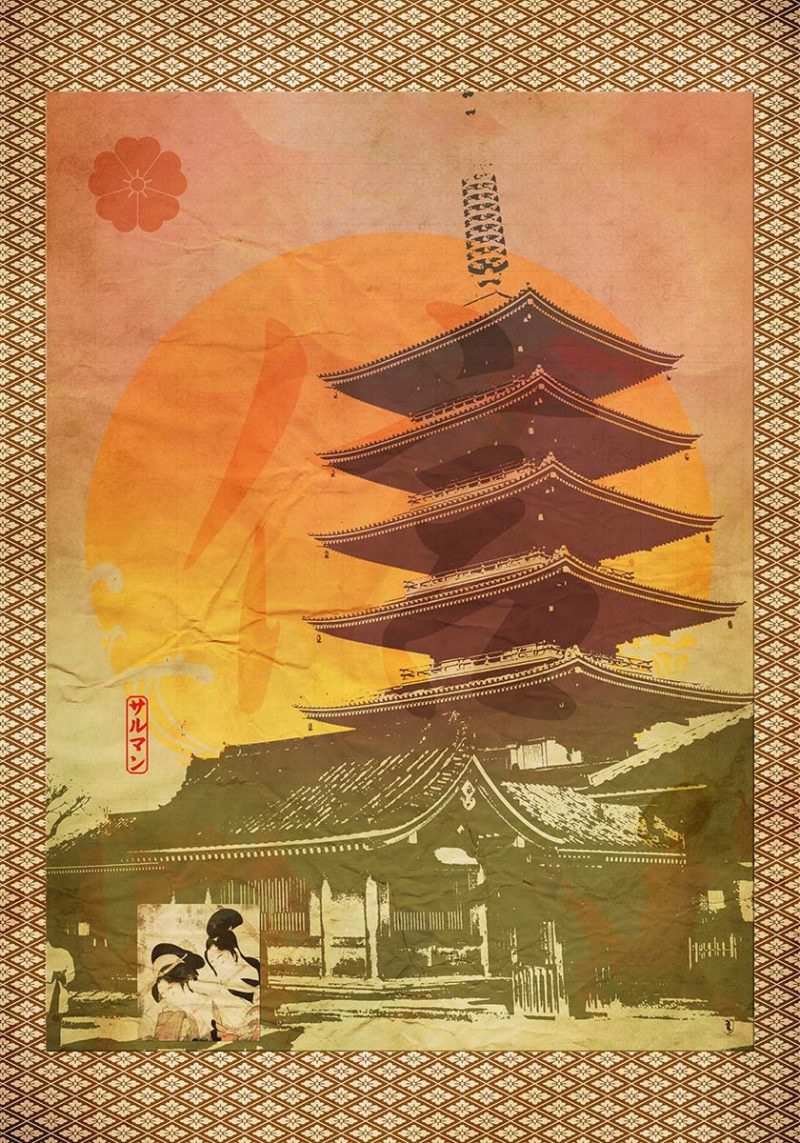 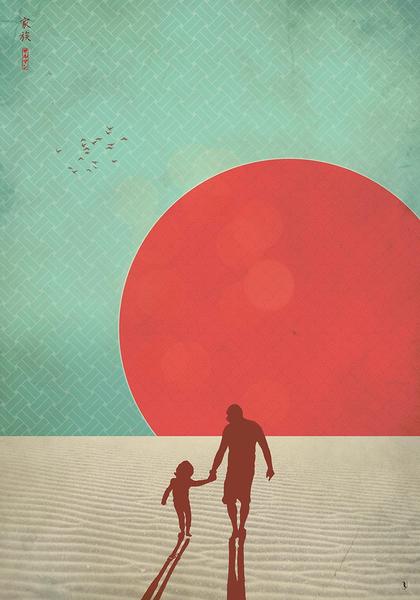 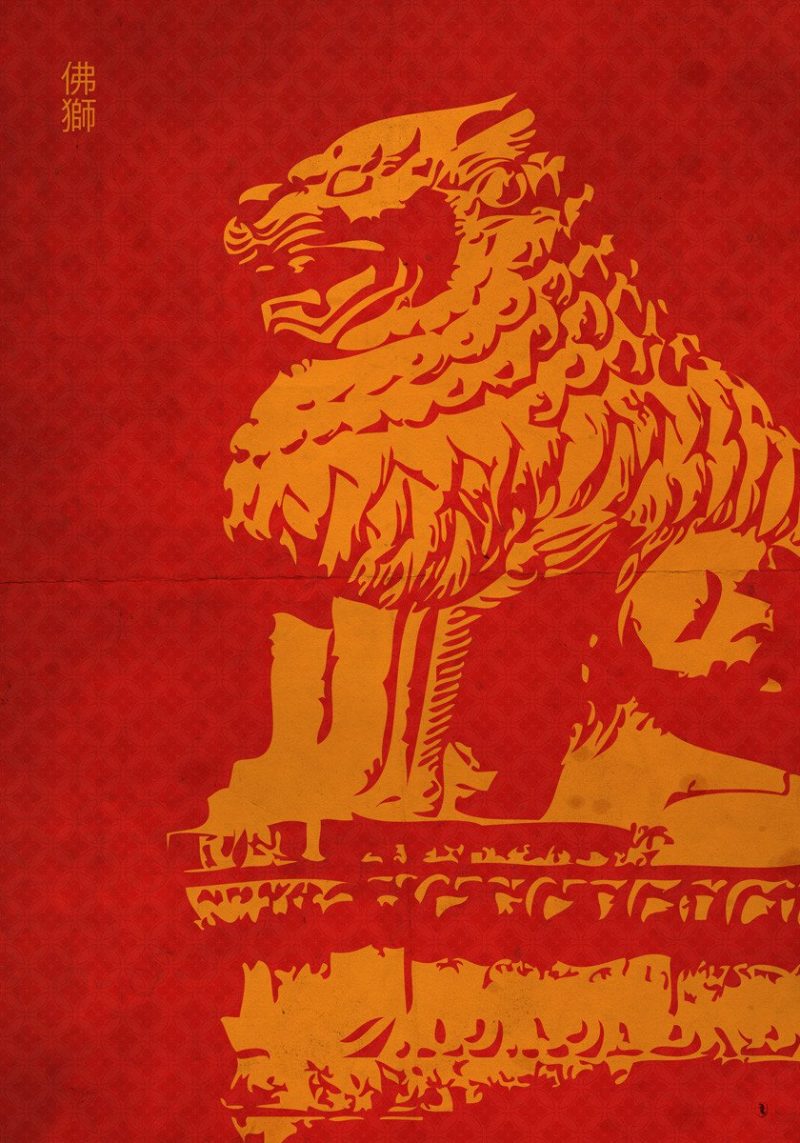 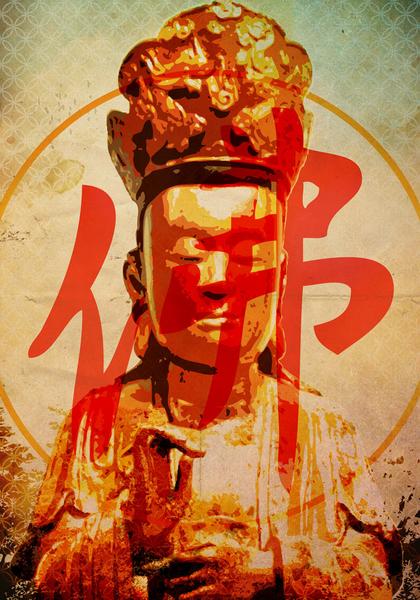 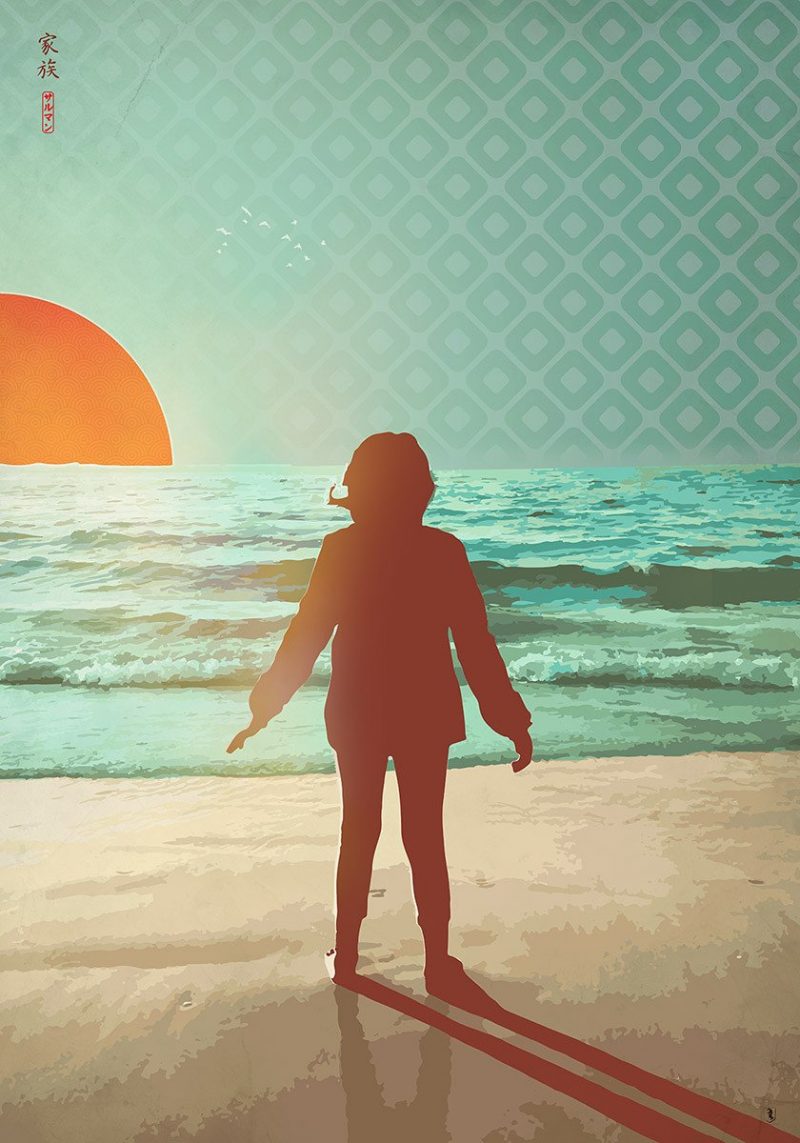 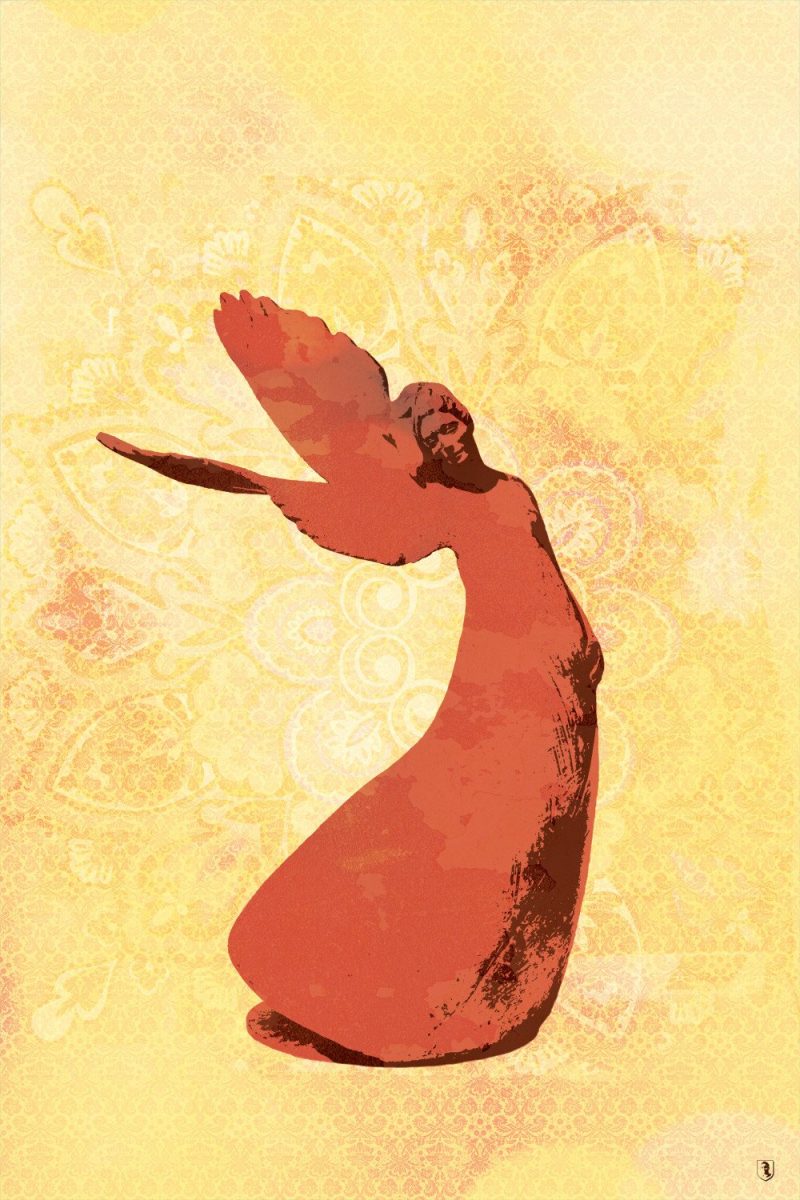 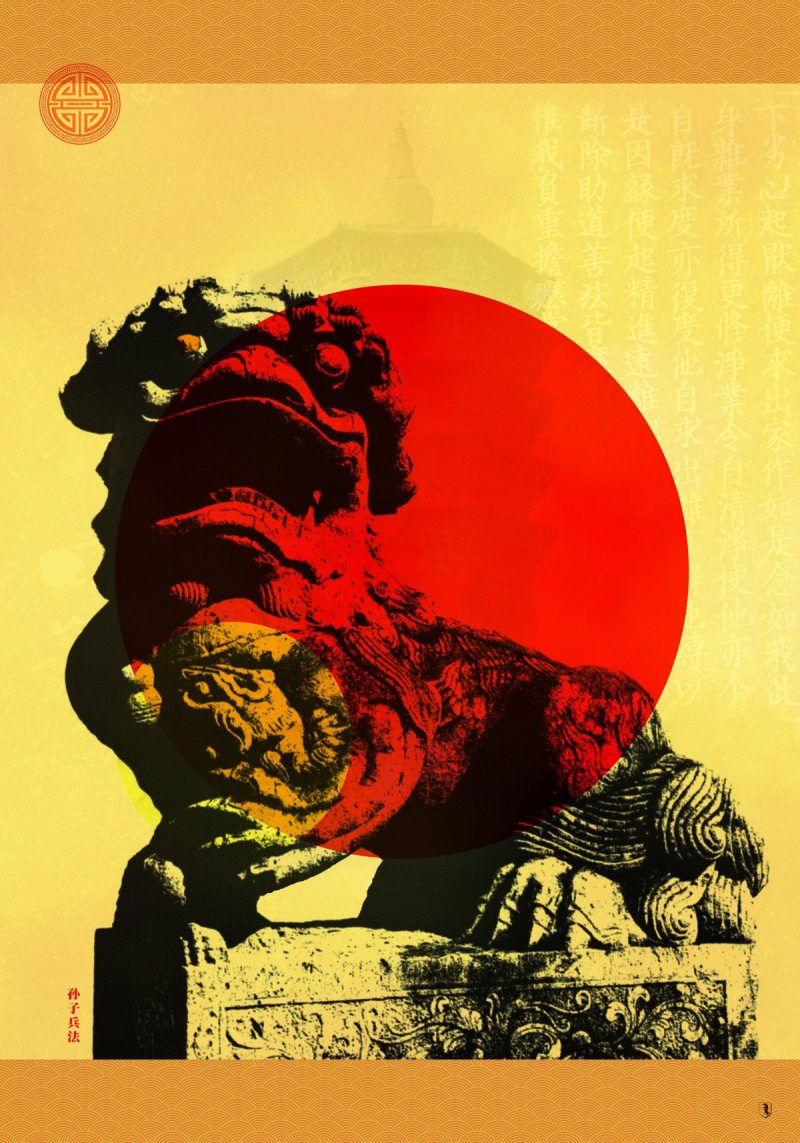 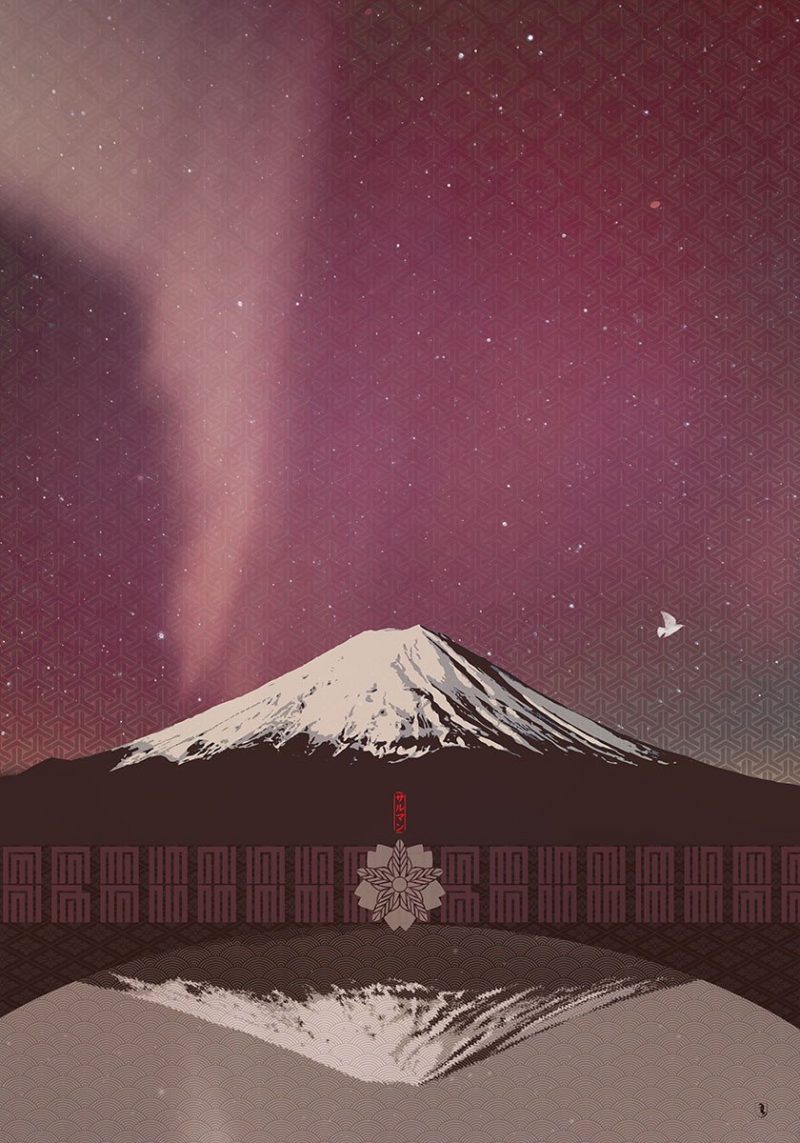